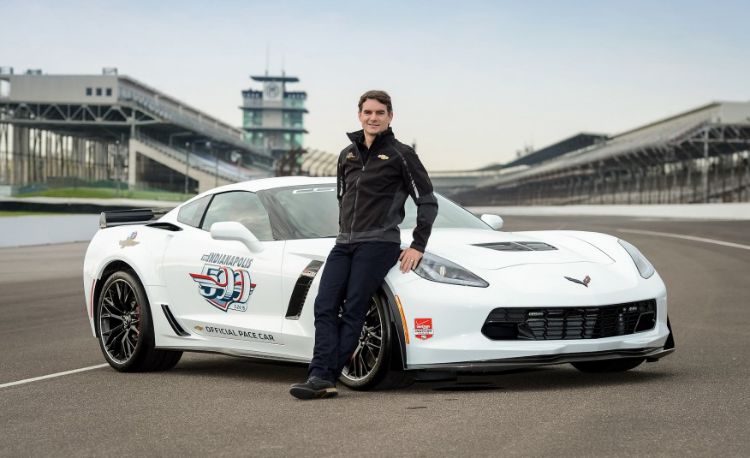 The Indianapolis 500 has been run 99 times in the past 104 years. Beginning with the very first Indianapolis 500 in 1911 a pace car has led the field to the green flag. During the previous 98 races there have been some odd, improbable and just plain goofy vehicles selected or modified to lead the field, but the Indianapolis 500 established the role of the pace for the race and all other circuit-style races.

The Chevrolet Corvette has been “America’s Sports Car” since its introduction in 1953, but it wasn't always the first choice to lead America’s premier auto race. Corvette was passed over for the likes of: Buick Electra’s, Mercury Comets, Plymouth Sport Fury convertibles, Oldsmobile Delta 88s, Studebaker Larks and an odd assortment of rather “pedestrian” cars before it finally got the nod in 1978. 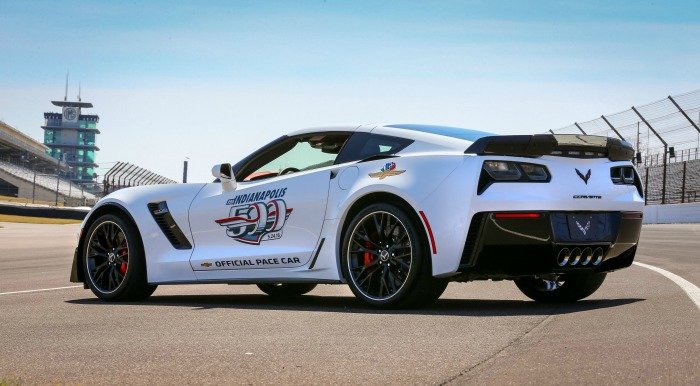 This year for a record 13th time, the Corvette served as the Official Pace Car of the Indianapolis 500. A production-spec 2016 Chevrolet Corvette Z06, driven by retiring, four-time NASCAR Sprint Cup Champion Jeff Gordon led the field to green at this year’s event. Gordon’s time behind the wheel was short, but it marked the 26th time a Chevrolet has led the pack of 33 for “The Greatest Spectacle in Racing.”

While few would dispute the necessity of a pace car, the selection of the “official” vehicle is a great marketing edge as the race, the excitement, drama and pageantry casts a favorable glow on the manufacturer and vehicle that leads the pack out of turn four and to the main straight. 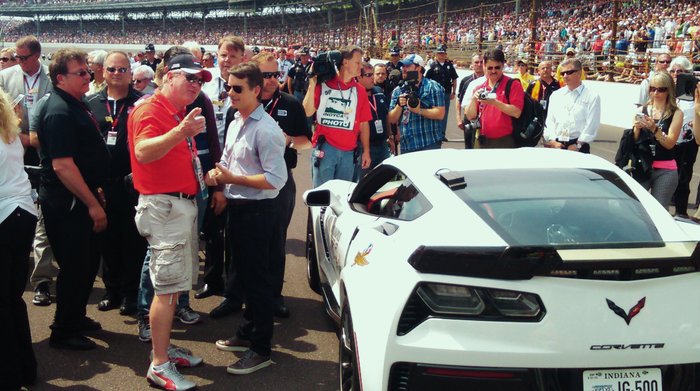 Per race requirements, three identically prepared Z06 Corvettes were available for race-day duties. Each car had the same supercharged 650 horsepower, a seven-speed manual transmission and a track-capable chassis system, that you can buy at your local Chevrolet dealer. The official pace cars featured Arctic White exteriors and Adrenaline Red interiors; in fact the only difference between a production Z06 and the pace cars are the unique Indy 500 graphics, four-point racing-style safety belts and a safety strobe light system. However, don’t look for a replica of the car Juan Pablo Montoya received for winning this year’s race as Chevrolet will not offer any replica editions. Production Z06s will offer an all-new, industry-leading Performance Data Recorder that enables drivers to record high-definition video, with telemetry overlays of their driving experiences on and off track.

The duties of a pace car are similar to the long and strenuous demands race cars must endure. Pace cars are never “shut off” during a race as they must patiently run at idle and be ready to spring into action at a moment’s notice to get ahead of the pack of race cars. After the initial parade laps the celebrity driver cedes their duties to a professional driver for the remainder of the race.

For the 2015 model year, the Z06 rejoined the Corvette lineup as the most capable, technically-advanced model in the car’s 61-year regular production history. It is 61 production years as Chevrolet only produced 44 Corvettes for 1983, and none were ever sold to the public. 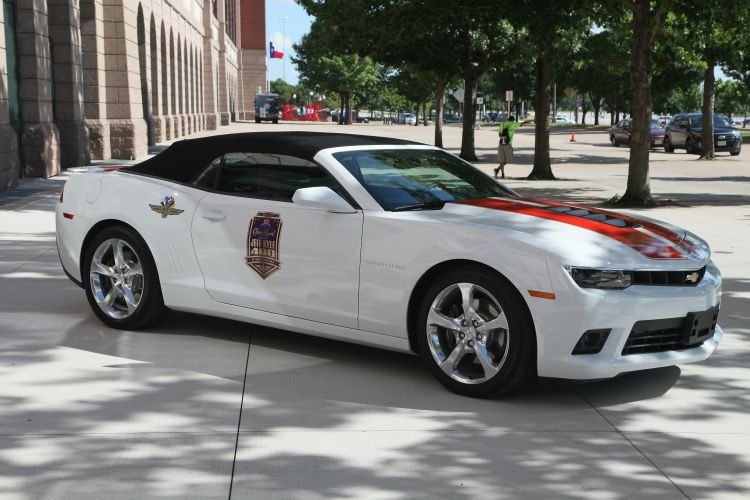 NASCAR to IndyCar and Back

Jeff Gordon, a five-time Brickyard 400 winner (very first winner in 1994), four-time NASCAR Sprint Cup Champion and driver of the #24 Hendrick Motorsports Chevrolet SS in the Sprint Cup Series was the Z06 pace car driver. Gordon has previously stated that the 2015 NASCAR Sprint Cup season will be his last and during the pre-race press conference he indicated he will not look to compete in future Indianapolis 500s as a driver. When pressed further about any future NASCAR races Gordon added “I don't plan on doing any (more) racing. I have no set plans to do any after Homestead (Miami, final 2015 Sprint Cup race).” Well not so fast Mr. Gordon, you still have one more stint at the Brickyard for the Crown Royal Presents the Jeff Kyle 400 at the Brickyard on July 26. Currently Gordon is struggling to make the Chase.

This year’s Indy 500 race winner is Juan Pablo Montoya, and he will receive a Z06 Corvette as part of his race winnings.

After the race Gordon was asked if it (leading the pack), was as special as he thought it would be? “It sure was. To come down that front straightaway the first time and hear that crowd cheering for the cars, the drivers, and this amazing event.....to be able to hear that from inside the pace car with the windows down is just amazing. Not to mention that the pace car has to get after it pretty good out here because that last lap is 100 mph and through the corners, maintaining that is something. So that was definitely cool. A huge thrill and a huge honor,” stated Gordon. 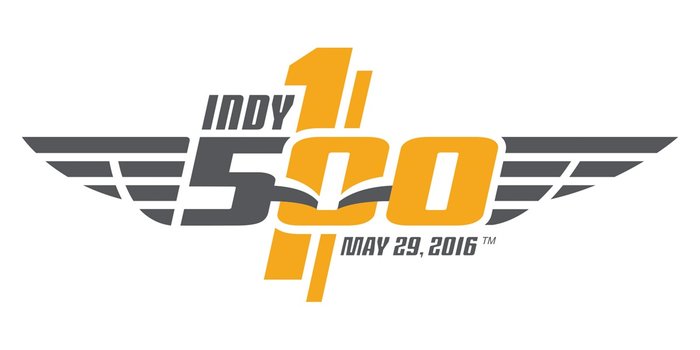 Wait till next year

Now that this year’s race is in the books, big plans are already underway for the historic 2016 Indy 500 as it will mark the 100th running of the race. It's a little early for Chevrolet to indicate what it will bring to the track to pace the 100th, but fans have told me they would prefer a special concept or pre-production vehicle to mark the occasion.

Why is Toyota Promoting Manual Transmission in the 2020 Corolla?