A Tour of European Beer Destinations 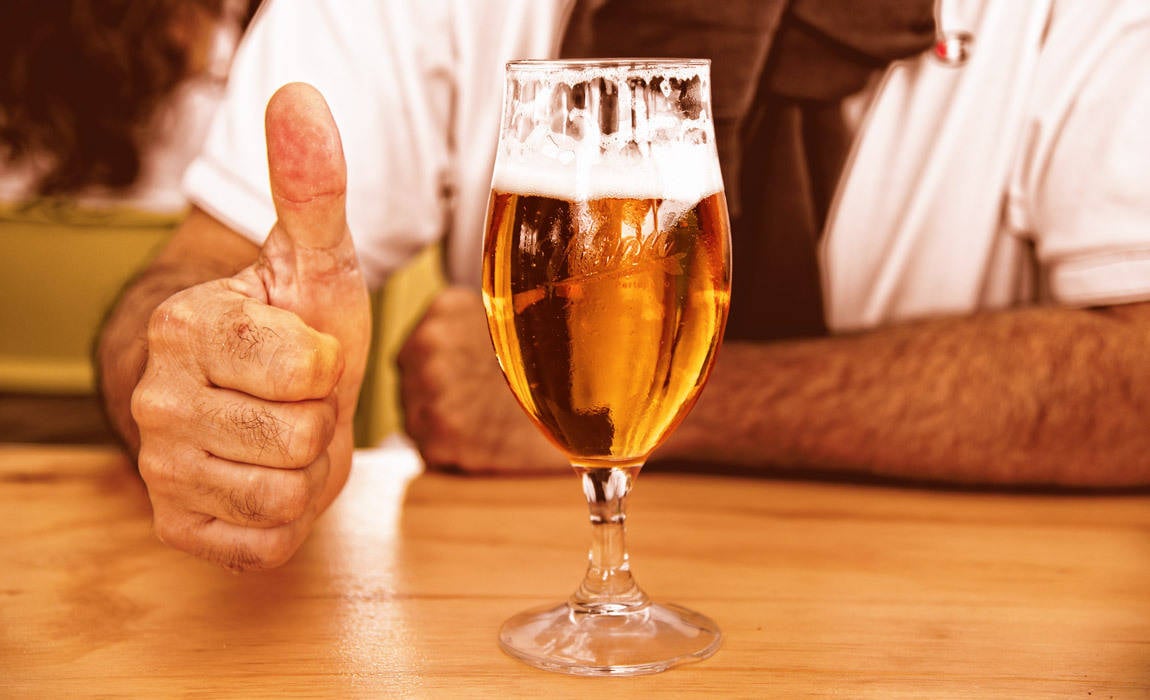 As Americans the idea of traveling to Boston, San Diego, and Portland to explore great beer cities is a common concept but what about exploring European Beer Destinations too? I'm sure you are thinking just of Belgium and Bavaria but great beer can be found all over Europe with deep heritage mixed with innovated and inspired new brewmasters taking beer to the next level.

One European country well known for its beer is England, and it has become somewhat infamous for its drinking culture. Well while many English people will enjoy drinking lager from overseas, the traditional drink to enjoy over there is ale. This is brown and thicker than lager and has a bitter taste. If you stop by any pub when visiting England, then you should ask for their local ale – most pubs will have one on tap. Whether you get a glass of Newcastle Brown, London Pride or Cornwall will depend on your region and it’s a perfect way to try something authentic. Elsewhere in the UK Ireland is of course very well known for drinking Guinness, and particularly on St Patrick’s Day. They say – and it’s true – that Guinness tastes very different when you’re actually in Ireland, and visiting the factory is one thing you must do when you go to Dublin. Finally Scotland isn’t without its contributions either and makes a range of lagers such as Kronenberg.

However while England is known for its beer consumption, it is actually lower in terms of beer consumed per capita than much of the rest of Europe. Other countries that enjoy larger amounts of beer are Denmark, Germany, the Czech Republic and Poland. Beers from these regions are in fact very popular exports outside of Europe too, so there’s a high chance you’ve actually already had the privilege to enjoy one of these European beverages. For instance Stella Artois from Belgium is highly regarded the world over, including in the US and the Middle East and there’s a fair chance you will have tried it at some point.

Germany also has a keen interest in beers. As in much of the rest of Europe, in Germany beer is not just a drink but has a whole culture around it in the same way that there is a culture around coffee or tea. It is something that is often enjoyed outdoors in areas called ‘biergarten’ (beer gardens) and this is a tradition that is a delight to partake in. At the same time Germany is also one of the number one places to visit if you’re looking for a beer festival – a fantastic trip for any beer lover and anyone else for that matter.

Up and Coming European Beers

Jumping on the bandwagon perhaps, many other countries throughout Europe are gradually becoming more popular as sources of great beer. Take Poland for instance which has been gradually developing a reputation for itself as a top exporter of beer. One of the most popular of these is ‘Związek’ which is enjoyed around the world, and there are many others that are making a name for themselves – so much so in fact that the Polish beer industry has recently enjoyed investments of over one billion Euros from foreign investors.